On Jan 10th we were surprised to receive a letter from Clallam PUD indicating that on January 8th, the PUD Board of Commissioners resolved to discontinue retail net metering as of February 1st.  This action appears to have been taken without notice nor with request for input comment from the public, and the resolution does not appear to be on the agenda for the meeting.  http://powertripenergy.com/wp-content/uploads/1-8-18-Commissioners-PreAgenda-FINAL-1.pdf

This means the utility will still allow interconnection of your clean safe solar, but will now be crediting a portion of the solar produced electricity at their claimed wholesale cost rather than crediting solar generators the same rate they charge customers per kilowatt hour (kwh), which is what is referred to as net metering.  So for the portion above and beyond a home’s usage during the summer months, the homeowner will be credited at about 3.5 cents / kwh rather than 7 cents / kwh.  Existing Net Metering customers will retain their current agreement.  This will affect all new Clallam PUD interconnections as of Feb 1st.
The legal basis for this is that the RCW 80.60 only requires that utilities allow net metering in an amount of 0.5% of the 1996 peak loads (the net metering law was passed in 1998.)  There is no technical nor economic basis for this threshold, which is much lower than most other states; it is just a relic of the flawed legislative process of the time.  This amount has now been exceeded in Clallam PUD so they currently have the legal option to close down new net metering applications, which the commissioners have decided to exercise.
There is currently a bill being considered in Olympia (SB 6081) which would remedy this situation state-wide, and update our 20 year old Net Metering law.
There are three courses of action we currently recommend:
1. If you have been considering installing grid-tied solar pv, order your system now so we can submit your application prior to January 31st, and install your system before this summer.
2. Let your  PUD Commissioners know how you feel about this issue.  https://www.clallampud.net/commissioners/
3. Support Senate Bill 6081, which is currently being considered by the state legislature, and which would eliminate this archaic limitation to the net metering requirements. Learn more here: http://solarstrongwa.org/
Here are the documents we received on Jan 10th.  We currently have no minutes for the Jan 8th meeting nor any record of what was discussed or what basis was used for making this decision.
https://powertripenergy.com/wp-content/uploads/PowerTrip-Energy-Corp_Markets-Rate-Announcment_20180109.pdf
https://powertripenergy.com/2018-interconnection-requirements-policy-r-2097-18-1-8-18/ 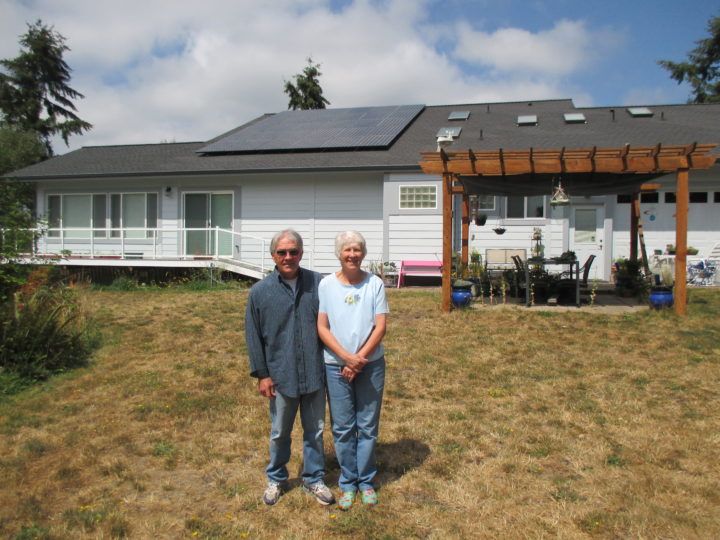