The Clallam PUD board of commissioners has taken the step of publicly opposing Initiative 1631, citing increased operating costs and higher gasoline prices as reasons for opposition.  Clallam County PUD officials say the carbon fee initiative would increase the district’s annual fuel and shipping costs by $20,000 in 2020 and by $51,000 by 2035.  Clallam PUD’s revenue is about $75 million per year, so the initial $20,000 projected increase in 2020 amounts to approximately 0.027% of the PUD’s revenue.

The PUD Commissioner Simpson also reportedly was concerned about negative impacts to the PUD from a wider adoption of electric vehicles.  “There’s impact on any utility of upgrading their system to accommodate the charging of batteries for electric cars,” Simpson said.

We suggest the PUD Commissioners look at the migration from gasoline to electricity as major transportation fuel as an opportunity to increase PUD revenues and decrease money leaving the community through gasoline expenditures.  No gasoline or diesel is created in Clallam County, whereas there are over 750 roof top solar arrays producing clean electricity.  Expansions in electrical generation will result in positive local economic activity and prevent money leaving the community for polluting fossil fuels.  The increased revenues can be re-invested in our public electrical infrastructure.  The PUD’s job is to help navigate to a more advantageous position in a cleaner future, not to oppose any change due to fear of increased costs without a vision of the benefits of capturing more of the energy economy locally.

We see many benefits of cutting out petroleum and carbon based industries, while capturing those revenues locally and building a cleaner future.  This is the reason we stand with hundreds of businesses, tribes, unions, and faith-based organizations in favor of 1631.  Learn more about this initiative here http://yeson1631.org

Why is Clallam PUD siding with the petroleum industry in opposition to a carbon fee?  Could they better represent their ratepayers by focusing on the most beneficial way to move forward toward a cleaner future? 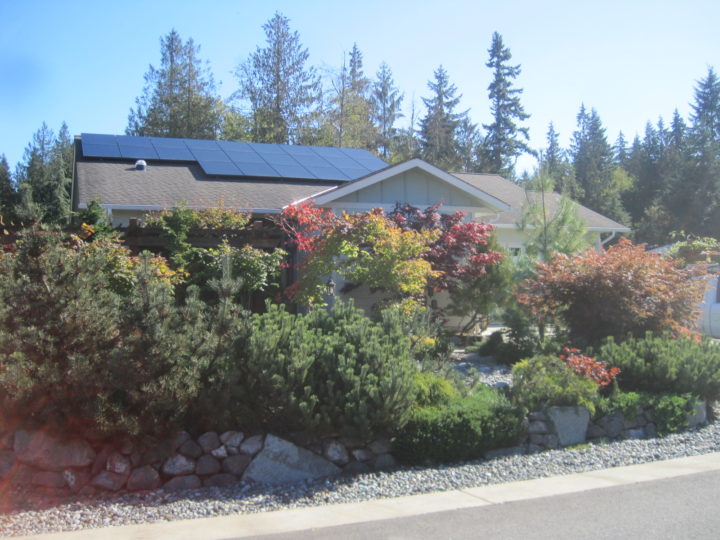