This year was a successful year for solar advocates in the culmination of a multi-year effort to expand and protect Net Metering.  Washington’s Net Metering law now requires utilities to accept grid-tied net metered solar pv systems up to 4% of the 1996 peak load, which means there is an 8-fold increase relative to the former 0.5% threshold.

Every utility in which we operate had exceeded this threshold so now everyone has certainty as to what the utilities must do now.  This law preserves the rights of individuals to invest in their own solar equipment, and receive fair compensation for the electricity they provide to the utility.  Even though all utilities in whose territory we operate but one had continued to provide retail net metering even above the state required threshold, we now have certainty and stability.

Also of note, the annual true up date has been changed from April 30 to March 31, which should protect several of our customers that begin to generate monthly credits as early as April.  As it becomes more common for our clients to produce 100% of their own energy over the course of the year, that is a small change which will be helpful. 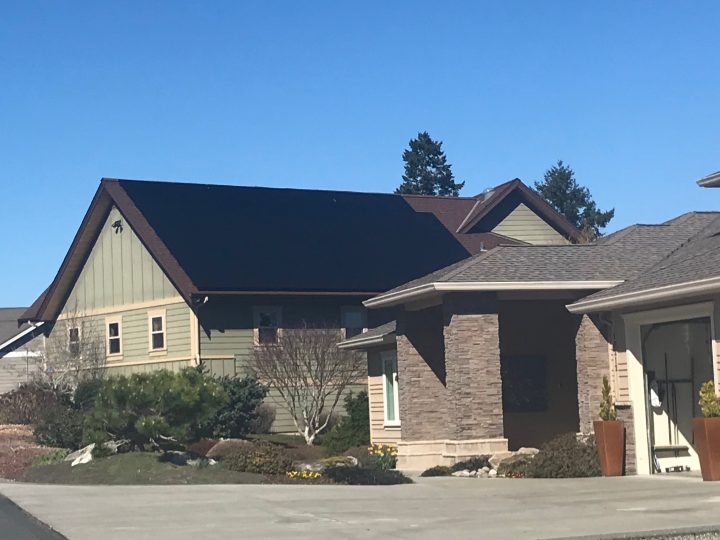