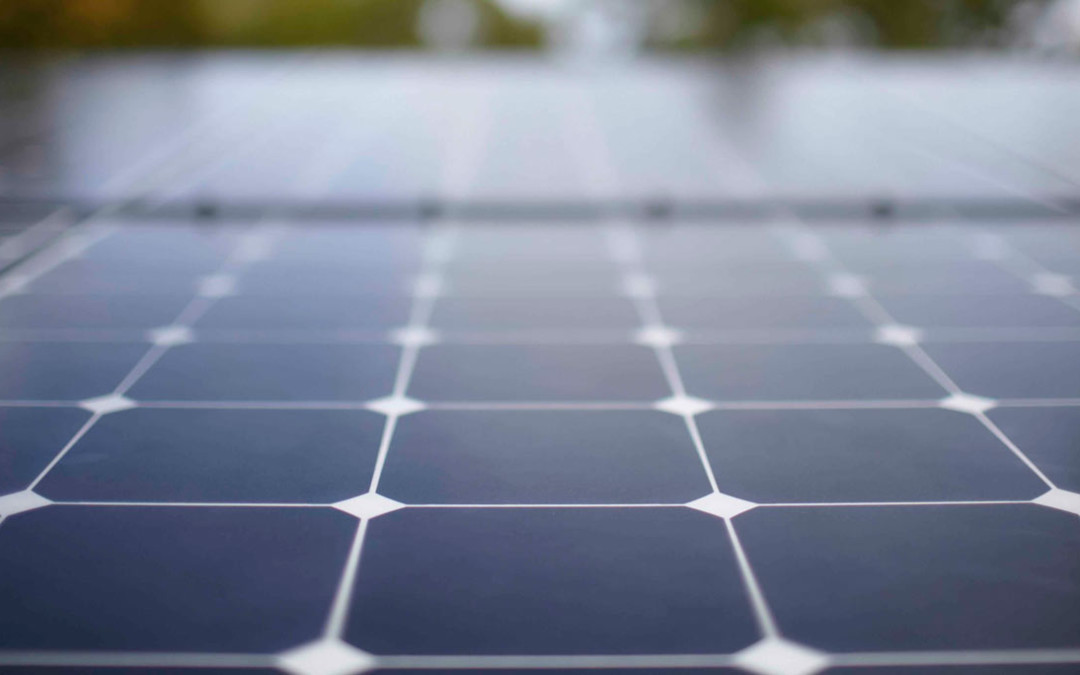 The year 2011 was a good year for big solar in the US, in terms of large scale projects (1 megawatt and larger).  Utility-scale installations are on a dramatic upswing, surpassing the growth-rate and overall megawatt capacity of residential installations, and nearly equal to the commercial pv installations in 2011.  Larry Sherwood has published a preview of his 2011 national market survey in the July/Aug 2012 issue of Solar Today, not yet online but soon to be digital athttp://ases.org/solar-today-magazine/  His study is commissioned by IREC and the full report will be available later this summer at http://www.irecusa.org/news-events/publications-reports/

Much of this flurry of activity is the result of the closing window of the US 1603 Grant Program, in which commercial and utility sector installations qualified for a 30% grant from the federal government, in lieu of the 30% tax credit, which is also available for residential projects.  While the tax credit is in place until 2016, the 1603 grant had a very short window of existence.  It was authorized by law in 2009, but wasn’t really available until 2010 after a lengthy rules-making process by the Treasury Dept.  The grant expired at the end of 2011, and was the subject of much press and concern among our clients, though this did not affect them at all, since we install nearly exclusively in the residential sector.

The purpose of the grant was to make the same 30% federal incentive available in cases where the project owners did not have sufficient tax liability to take advantage of the tax credit.  It is often the case that a large project will be undertaken by an LLC, S-Corp, or some other form of business unit created exclusively for the development of that particular project.  The corporations don’t have any tax liability until after the projects become profitable, and so it is problematic for them to take the tax credits for the initial development.  The 1603 grant in lieu of tax credit solved this problem for developers, but only for a relatively short time.  The brief window of opportunity is difficult for developers of large projects to put together ownership groups, financing, insurance, permitting, any required environmental mitigations, etc.  We are lucky to have the stable tax policy for the basic tax credit for the residential and small commercial installations we address.

A couple of times a week, people send me news and notice of a new large scale, ground-mounted, utility-scale pv installation being installed.  I have reservations about these projects for several reasons.  I should start by saying that of course they are preferable to a new coal plant, before I express my concerns about them.  From an environmental stand-point, they are tremendously superior to other power plants.  There are downsides to all activity, but from a perspective of pollutants and environmental hazards, the large scale pv power plants are better in every respect.

There are three main problems I see with these utility scale pv projects however.  Some people have the opinion that these plants are going in hitherto-unused land, usually in the middle of a desert.  I have spent some time in deserts in the American south west, and while you can successfully find places with no people, there is no “unused” land.  There is definitely habitat degradation that occurs in conjunction with these activities, and some of the species affected are already highly impacted by human development.

Whether that impact is anywhere near comparable to the impact that would be the result of a similarly sized coal plant – I doubt it, but is truthfully beyond my ability to answer.  I have seen some of these projects installed in formerly used agricultural land in California that is now fallow for some reason – most likely due to unsustainable farming practices.  I would rather see agricultural reclamation of these areas as I know that most of southern California is in sore need of cleaner air and water, and that sound organic agricultural practices are probably a fine way to have a positive impact on air and water locally.  Covering the ground with pv modules may power Fresno’s air conditioners, but doesn’t contribute to the overall solutions, of which some perennial agriculture could address.  Instead of covering land that is home to some of the unique plants and animals of the earth, wouldn’t it be better to put solar panels over areas that are truly not used, such as over land we’ve already covered with concrete, asphalt, or buildings?

Secondly, there is inefficiency in transmission.  By placing a large pv array hundreds of miles from the point of use, we need fairly expensive transmission infrastructure, complete with huge rights of way and also power losses inherent in transmission.  This centralized power production model is the traditional mode of power generation and transmission.  If you need more energy, just build more power plants and more transmission lines.  To this line of thinking, any big problem just requires a bigger hammer.  There is much more efficiency and elegance in created the power at the point of use.  Doesn’t it make more sense to avoid the inherent inefficiencies of transmission and make power where and when it is needed?

Perhaps the biggest problem with these utility-scale pv plants is that in effect, they are privatizing a democratically distributed natural resource.  I have a funny feeling when I see my environmentalist friends celebrating these large pv installations, or forwarding to me a graphic showing how pv in North Africa could provide enough energy for the whole world.  Sure, it’s better than a coal plant environmentally, but there is a major problem with the economic model. Without delving too much into politics or philosophy, perhaps I can explain this best if I just say I want my own solar power and I don’t want to pay The Man.  Think about writing that check every month to the utility.  Think about where that money goes.  Even if you have a local public utility handling the local distribution network, the bulk of your electricity dollar goes to the people who are supplying the originally generated electricity, who own the power plants – and their bankers.  I don’t want any of my money going to them.

The solution to all of these shortcomings is found within the model our company has pursued, appropriate to our scale and our community – that of distributed generation and individual ownership of local clean renewable energy systems. The utility scale model occupies land that is a natural resource, (commonly public land and fragile environments), distributes the power inefficiently, to the economic benefit of the investors and project developers. The individual scale project generally occupies rooftops, uses the power generated on-site or ships onto the grid and across the street to the neighbors, and provides the direct economic benefit to the homeowner.

I would guess that 1/3 of the homes in the US are occupied by their owners who either own their homes outright or have equity in their homes. I would also guess that at least here in the northwest, 1/3 of the homes have a good unshaded roof suitable for pv. So the bottom line is that until we’ve figured out a way to get solar onto the 1/9 (11%) of the homes that meet those two conditions, we probably shouldn’t spend much time swooning over massive utility-owned pv arrays in the desert.

There are many shades of gray between these two choices, including Community Solar projects such as the Ellensburg project pictured below, and there are lots of ways third parties are trying to get involved in such a manner as to skim the economic benefits from the homeowners in residential pv projects. No surprise there right? Community solar and project financing will be topics of subsequent articles.