Here on the Olympic Peninsula, we don’t face the same issues as they do in the Gulf States, but we are not beyond the reach of severe weather, so would do well to learn from the mistakes of others.  This article at Canary Media discusses energy issues in New Orleans after Hurricane Ida, where at least 300,000 people remained without power two weeks after the storm.
https://www.canarymedia.com/articles/climate-crisis/hurricane-driven-blackouts-in-new-orleans-send-a-dire-warning-about-the-need-for-distributed-energy
After Hurricane Katrina in 2005, the utility was required to rebuild power lines to withstand 120 mph winds, and they were allowed to rate-base those costs, thereby charging extra to the consumers.  Ida’s winds reached 100 mph and there were numerous significant failures of those lines.
Entergy, which is the utility, overcame significant opposition to building a new polluting natural gas power plant in New Orleans.  One of the promises Entergy made was that this plant would be able to operate a micro-grid to keep the power on power on the core of the city even if there were widespread outages.  It failed during Ida.
The gas plant is especially galling to local clean energy activists since it is the direct actions of the oil and gas industry that contribute to New Orleans’ vulnerability through destruction of the buffering wetlands, and globally through carbon emissions’ contribution to climate change.
Resilience is attainable through replacement of those gas plants and above ground power lines, with solar, wind, and storage in a distributed manner, along with underground power lines. 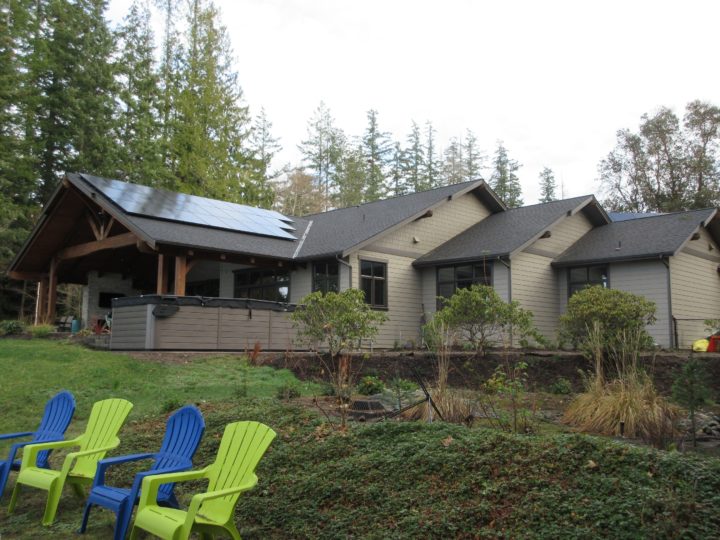