While most of our solar installations in Washington are on the Olympic Peninsula – including Jefferson, Clallam and Kitsap Counties, we do occasionally travel to other parts of the state to install solar energy systems. Here are few of those projects:

The Black array consists of 15 Silicon Energy 200 watt modules and a 3840 watt inverter. The array is mounted to cement forms and 1-1/2″ galvanized steel tubing for maximum strength and safety. 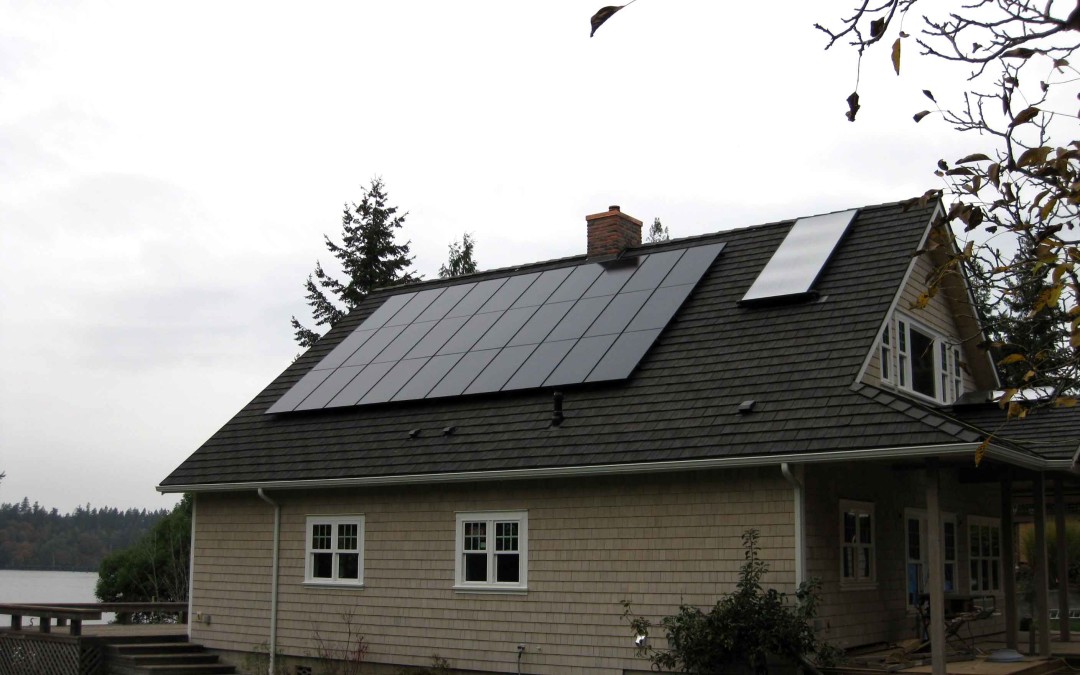 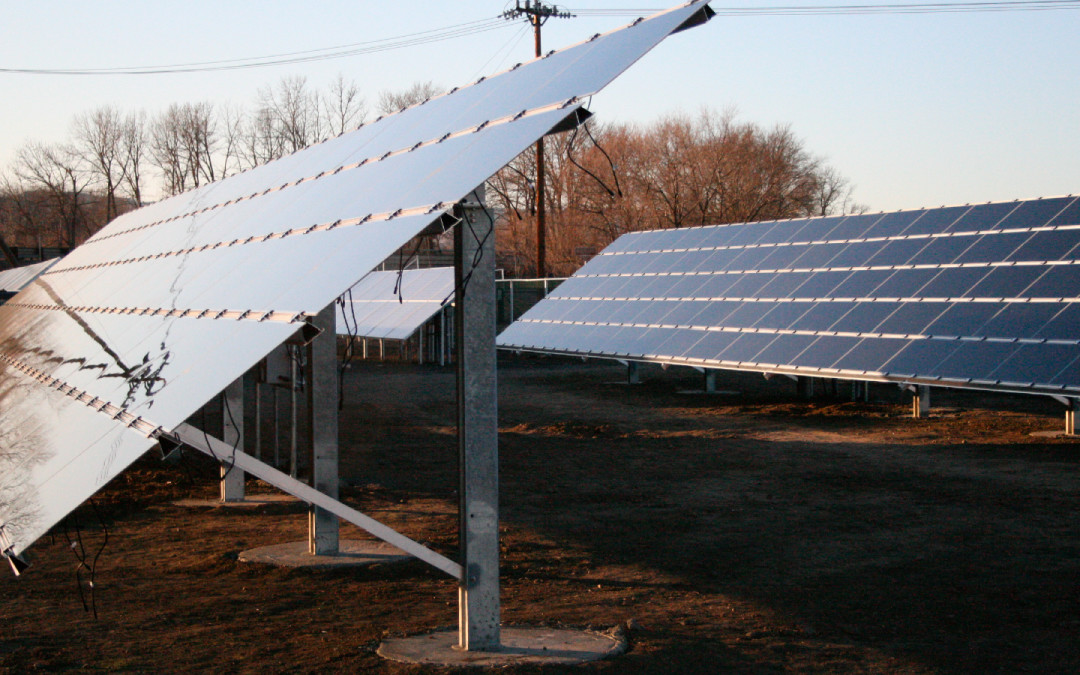 Neither sleet, nor snow, nor Kittitas Valley winds could stop the Power Trip Energy installation crew from helping the citizens of Ellensburg expand their community solar array. With the clock ticking on a grant deadline, Steve, Caleb, and Graham installed 180 First Solar thin film (framed glass on glass) modules that total 13 KW and constitute the latest expansion of Washington’s first and most innovative community solar project. 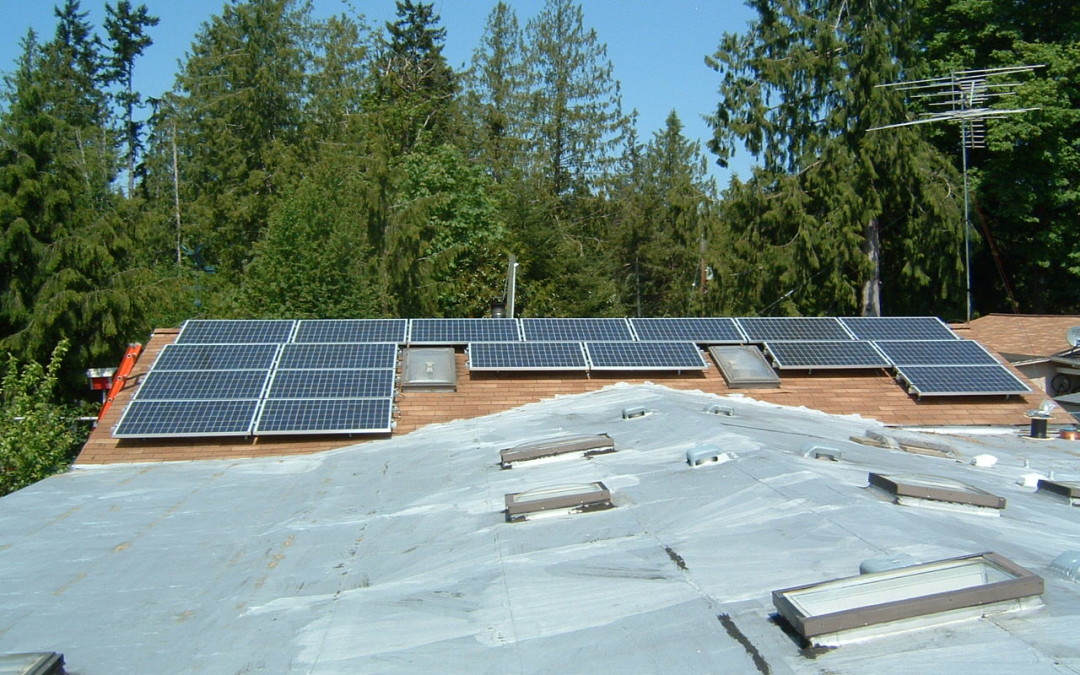 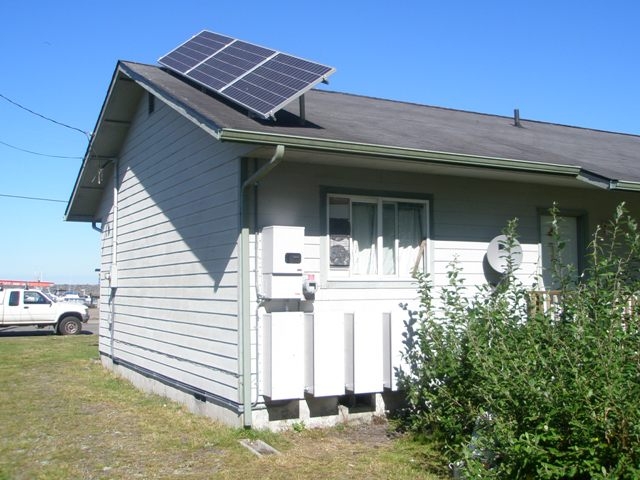 Four homes of Quileute Tribal members were each equipped with 540 watts of solar electricity and batteries for emergency back up power. The systems are tied to the grid but will also provide clean electricity during power outages. Thanks to NW Seed for coordinating this federally funded project. 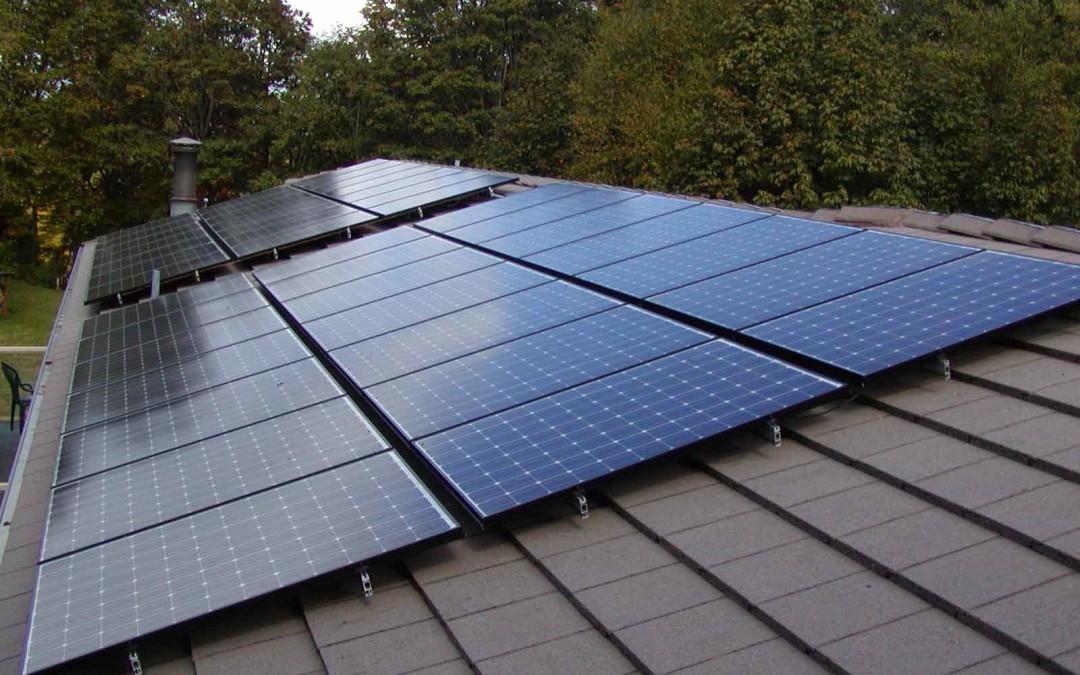